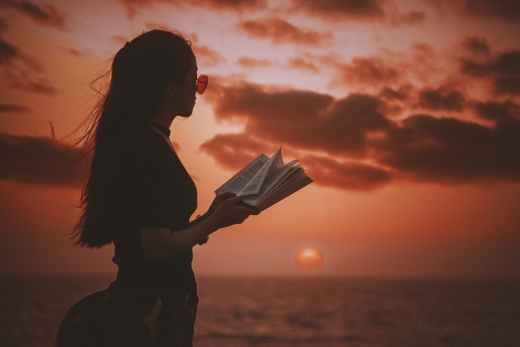 Technically, I’ve completed my single-item bucket list. I’ve written at least one complete story, taken characters on a journey from beginning to end. My first “book” began coming to life when I was in college. It’s about being in college (shockingly) and what it means to find optimism at that stage of life. It’s a great story, but it’s not done. It’s still in the “shitty first draft” phase Anne Lamont talks about in Bird by Bird. The voice is wrong and I’m just realizing that the story starts in the completely wrong place. I need to move a flashback into the present and start the book there. I could go on, but for now, this story is sitting on my shelf, waiting its turn.

My second attempt at writing a book was something to do when I got laid off from work and finally had some time to devote to creative writing vs professional writing. I enjoy doing both, but like being able to write to my own specs instead of someone else’s. According to my aunt, who’s a published author herself, my first draft of this new story, about three ghosts, is still just the scaffolding for what can become an interesting story. I just have to go back and add to it. I’m trying, but there are bigger priorities, like family and paying work, that take precedence.

So, even though I’ve technically written two novels, they’re not done and they’re not published. The bucket list lives on!

It’s a lofty aspiration to write a book. I never assumed I’d be able to say author when asked what I did for a living, but having stories to tell and the skills to share them keeps me going back to the desire to complete a novel and put it out there into the world. It’s a goal I know I’ll meet someday when the timing and inspiration is right, but it took me a long time to understand there’s no rush.

Today’s world is busy. There’s a pressing need to get accomplished fast both personally and professionally, yet I feel as though everyday accomplishments go unnoticed and unrewarded. This leaves people looking to make it big, but big isn’t better. It’s an accomplishment for me each day I successfully juggle my children, my freelance career and all the little things that pop up on my to do list. I feel especially happy if I’m able to toss in a 15 minute walk to get some fresh air. Yes, becoming a published author will add to this feeling, but it does not define it. If I rush my writing, it never comes out as good as it could. And, in this case, not rushing the process of finishing a novel could take me years. I’ve already been out of college for over 15 and that first novel is still sitting on my shelf.

I’m already a professional writer in that I earn money writing content for others, I’ve achieved that personal goal and am so pleased with the path my career has taken, and while it has never been part of my professional plan to become a novelist, it is something I want to say I did. So, I’ll keep working in the small batches of time where there’s nothing else I have to do, and I will finish one, maybe two novels, at some point. Until then, having the project in my back pocket is comforting because I know it’s not going away, and I know I already have the means to cross that item off my tiny bucket list.

Photo by Aziz Acharki on Unsplash